Press enter to begin your search

beyondthosehills are a games development studio located in Athens, Greece. Co-founded by Andreas Diktyopoulos and Maria Aloupi, the team is the outcome of the collaboration of members having a strong scientific and artistic background that stemmed from the experience gained by an active career as developers, musicians, artists, producers and curators.

beyondthosehills are the creators of the reky puzzle and the quirky adventure The Minims.

Reky has been released on App Store for iOS on the 10th of October 2019 and for PC and Android on the 27th of May 2020. Reky has been featured by Apple as “Incredible Indie”, ‘Games We Love’ and as “Game of the Day. Reky won a prize (merit) at #EBGE2020 awards / Digital touch applications. 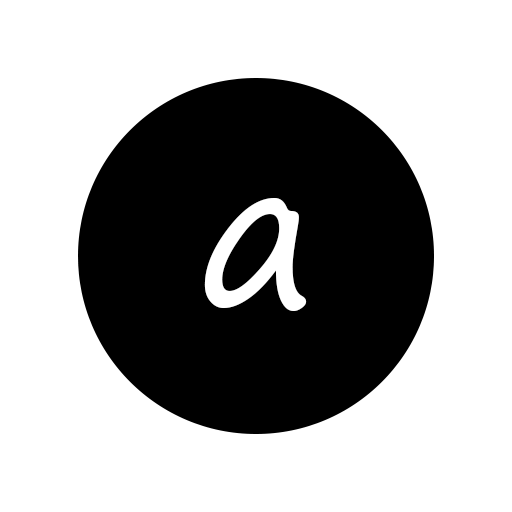 is a software engineer and a creative director.
He has developed multiple game titles and participated in the development cycle of other interactive digital products. He also is a consultant to other companies and game development teams. Andreas has a strong educational background in computer science, fundamentals of mathematics, art, and music. 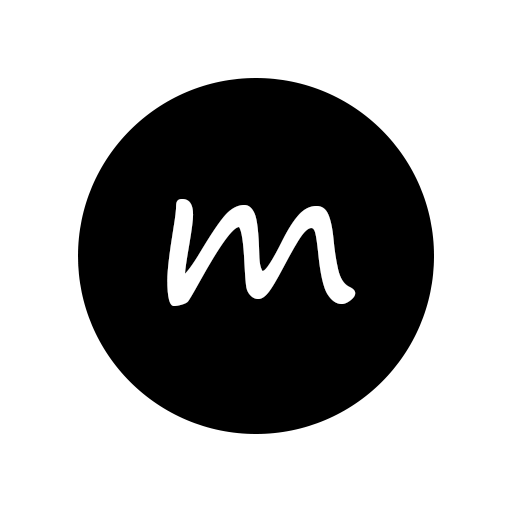 ensures the quality standard of a production and she also participates on the game productions, in game design, level design and she writes the music.
She has a strong background in the music classical area as a pianist and composer and in the cultural sector as a curator and producer. 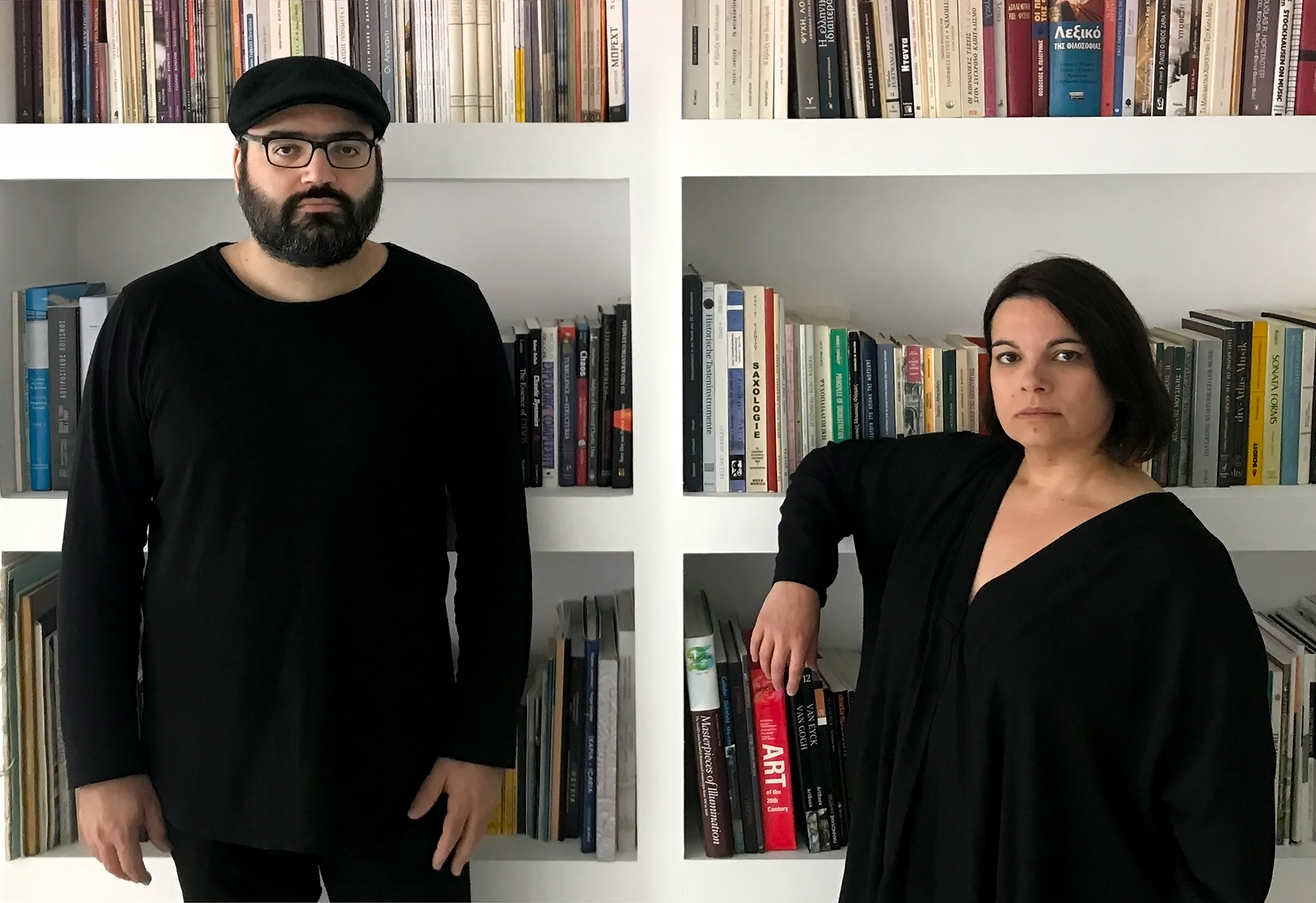